Rick Cassman began his musical career in the garage of his parent's house in Ealing aged 12. His first instrument was a tennis racket with nailed on elastic bands as strings. Discovering that one of his friend's dad played the drums, he acquired a snare and a cymbal and began beating out a rhythm. And so 'Rick and The Robots' was formed with three unwilling schoolfriends - playing gigs in the alleyway to their friends. After a brief spell at Ealing School of Art, Rick befriended local college band Gnome Sweet Gnome and got a job as their lighting roadie. A band punch up after a rehearsal for a big gig at Imperial College in London forced their bass player to quit and Rick persuaded the band to let him take over. Dropping out of art college to go on the road and tour Europe, Rick was disappointed when the band split and left him high and dry.

Not to be deterred, Rick continued composing songs and was signed to music publishers Carlin Music in London as a staff writer. During his apprenticeship he composed boxer Henry Cooper's one and only hit record 'Knock Me Down With A Feather' - but please don't tell anyone!!  Friends told him to form a band so there would be an outlet for his music and so with guitarist Richard 'Boot' Kingsman the band Straight Eight was put together in 1976.

The Who's Pete Townshend heard some demo's and signed the band to his Eel Pie label. Much success and three albums plus a tour supporting Queen resulted in Rick's first fully professional stint as musician.

When Straight Eight disbanded in the early '80's Rick built a recording studio with fellow muso Richard Lightman and they ran Triple X Studios for 10 years, producing and engineering albums for bands including Suede and Fields Of The Nephilim. In the early 90's Rick moved his studio to Berwick Street in Soho and managed jingles company Music To Picture with keyboard player Vyv Hope Scott. Over a period of ten years they composed over 1000 production music titles for film and tv.

Fast forward to 2005 and the urge to go back on the road and perform live again was too great to resist. With various musical friends Rick began playing with The Deputies band and still performs regularly around SW London.

In 2016 Straight Eight reformed and recorded a fourth album 'New Guitar' mixed by Nick Brine at the legendary Rockfield Studios in South Wales. Subsequent to this Angel Air Records released a 3 CD boxed set of all the band's albums plus a biog booklet and some rare unreleased bonus tracks. Click here for full details and a link to the record.

In 2020 as the UK went into a lockdown due to the Corona Virus Pandemic, Rick began working on a new collection of songs to reflect his homebound situation. This has now been released as the album 'Solotude'. 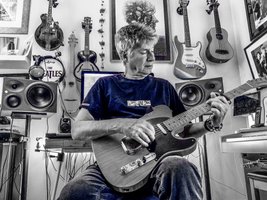 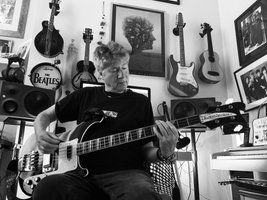 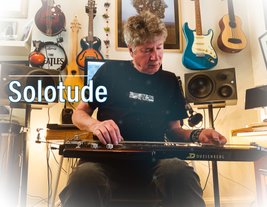 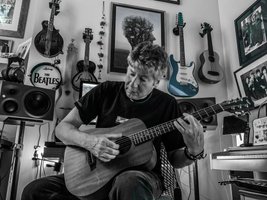 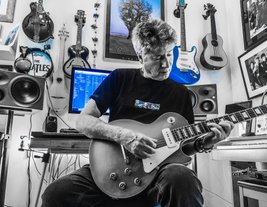 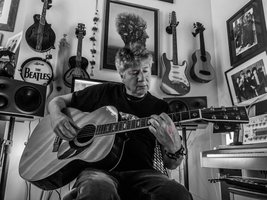 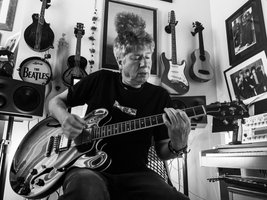 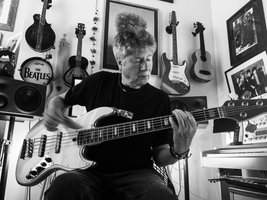 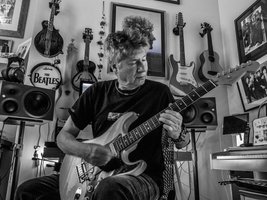 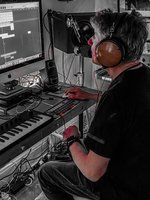 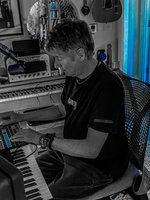 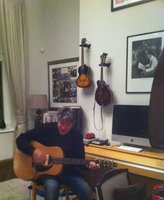 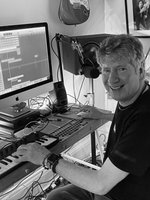 More from the vaults... 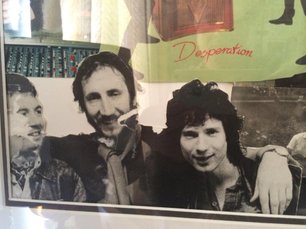 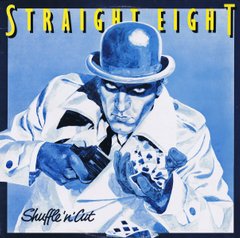 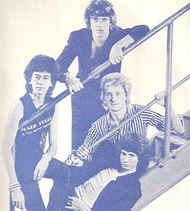 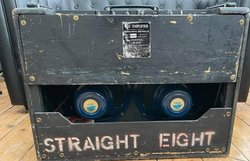 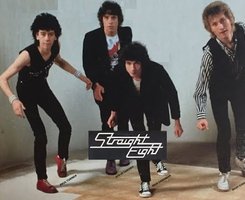 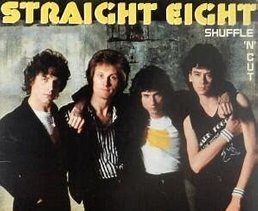 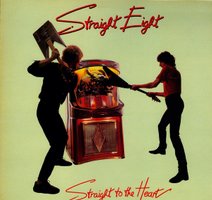 my music is on the radio!